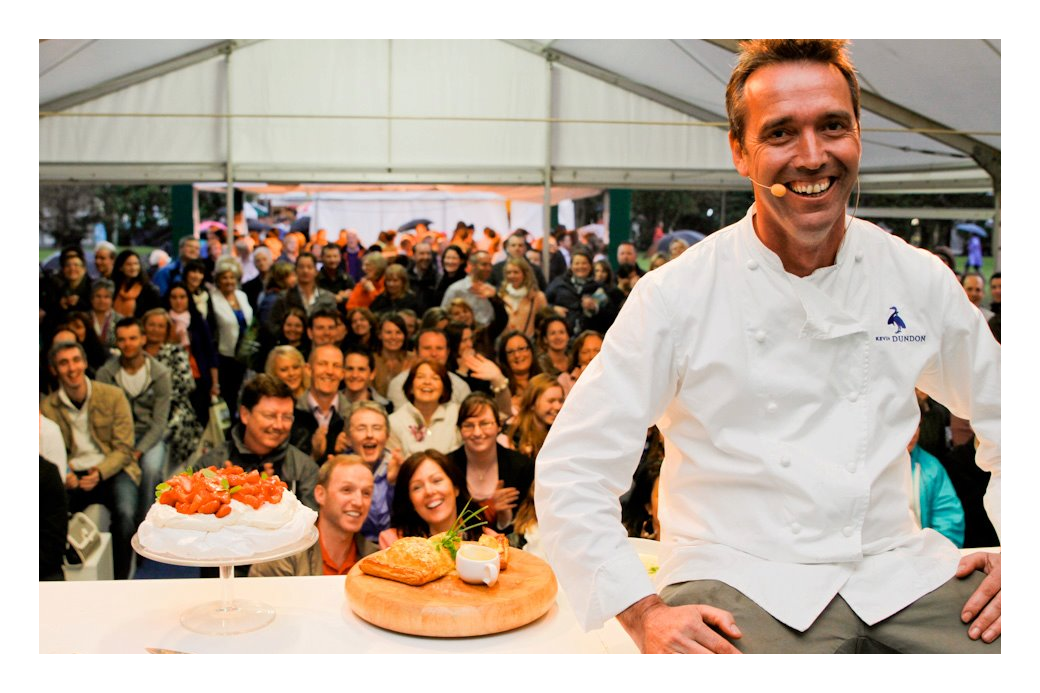 Kevin Dundon is an Irish celebrity chef, television personality and author. He is the author of the book, Full on Irish: Contemporary Creative Cooking among many others, and his recipes have been featured in publications such as the Sunday Tribune and Weekend magazine in the Irish Independent. He has also cooked for The Queen and both an Irish and a US President and now is generously giving his time to cook for UI here in the Upstate of SC, zooming to us all the way from Ireland.

Dundon is the owner of Dunbrody Country House Hotel, in County Wexford, which also houses the Dunbrody Cookery School. Previously, Chef Dundon was the “signature chef” of an “Irish gastropub” located in Walt Disney World in Orlando, Florida and was the “face” of Las Vegas’s Nine Fine Irishmen New York-New York Hotel located restaurant. He has appeared many times on Irish, British, Canadian and American television.

Join us as Chef Dundon expands our cooking repertoire with Irish Seafood Chowder and, of course, Irish bread.

Tuesday, September 29 from 12:00 to 1:30 pm
Rather than set ticket prices, UI has instituted a new “Pay What You Wish” policy.
A donation of $5-10 or an annual membership is suggested.
Donate here or Become a Member here.
Your support is greatly appreciated.
Chef Dundon’s lesson includes plenty of time for your questions, a chance to ‘visit’ Ireland, and the recipes.
FREE attendance; Registration required.