Losing the Rainforest: Do Brazil’s Policies Threaten our Future?

The globally important Amazon Rainforest is being threatened by fires, deforestation and possibly even development under the current Brazilian administration. Does this make Brazil a “climate outlaw” or is there more to the story?   The Amazon plays a critical role in the Earth’s climate system as the most important ecosystem in the world. For years Brazil was a global leader in climate change, but in 2020 deforestation surged to a 12-year high and Brazil is heading toward missing its own target for reducing annual deforestation established in a 2009 climate change law. How should Brazil protect this important ecosystem for everyone, while also taking care of its citizens and economic development.  Join WACU’s conversation as we explore this issue with our experts. 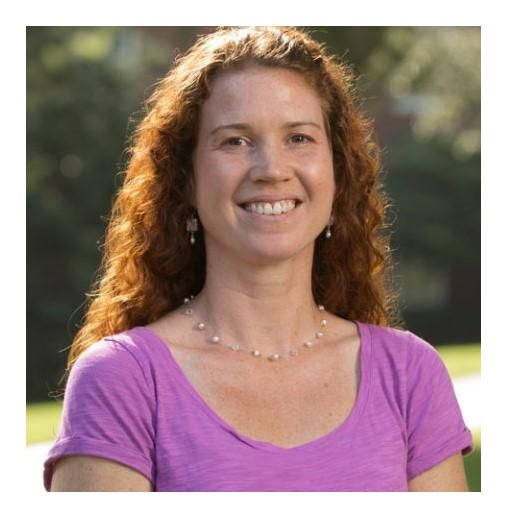 Dr. Karen Allen’s Ph.D. training is in cultural anthropology, with integrative training across disciplines relevant to conservation and sustainability science, in particular, ecological economics and landscape ecology. She focuses her research on the sustainability of social-ecological systems, with a particular emphasis on Latin America, and in her teaching and mentoring she seeks to provide experiences for students to critically analyze the feasibility of environmental policy within the complexity of human-environment interactions. Her publications focus on the landscape-level impacts of land-use decisions, and the complex value systems that inform and shape human behavior.  Dr. Allen is Assistant Professor of Sustainability Science and Anthropolgy at Furman University. 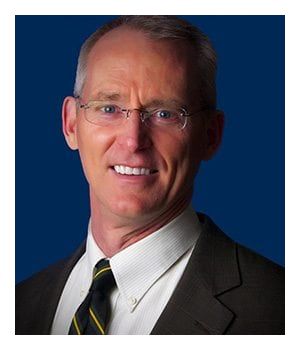 Bob Inglis is the Executive Director of republicEn.org, a growing grassroots community of over 10,000 Americans educating the country about free-enterprise solutions to climate change. The organization is a 501(c)(3) operation hosted at the George Mason University Foundation and educates, recruits and organizes conservative voices for action on climate change. For his work on climate change Inglis was given the 2015 John F. Kennedy Profile in Courage Award. He appears in the film Merchants of Doubt and in the Showtime series YEARS of Living Dangerously (episodes 3 and 4), and he’s spoken at TEDxBeaconStreet (watch) and TEDxJacksonville (watch). Inglis was a Resident Fellow at Harvard University’s Institute of Politics in 2011, a Visiting Energy Fellow at Duke University’s Nicholas School of the Environment in 2012, and Resident Fellow at the University of Chicago’s Institute of Politics in 2014.

He was elected to the U.S. Congress in 1992, having never run for office before. He represented Greenville-Spartanburg, South Carolina, from 1993-1998, unsuccessfully challenged U.S. Senator Fritz Hollings in 1998, and then returned to the practice of commercial real estate law in Greenville, S.C. In 2004, he was re-elected to Congress and served until losing reelection in the South Carolina Republican primary of 2010. In 2011, Inglis went full-time into promoting free enterprise action on climate change and launched the Energy and Enterprise Initiative (“E&EI”) at George Mason University in July 2012. In the fall of 2014, E&EI rebranded to become republicEn.org.  Inglis grew up in the Lowcountry of South Carolina, went to Duke University for college, met and married his college sweetheart, graduated from the University of Virginia School of Law and practiced commercial real estate law in Greenville, S.C., before and between his years in Congress. 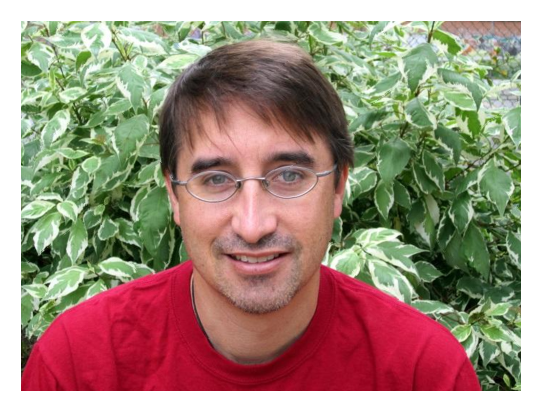 Dr. Weston Dripps has always been extremely passionate about studying Earth Systems. He grew up in suburban Philadelphia and went on to study geosciences at Amherst College (BA), Dartmouth College (MS), and the University of Wisconsin (PhD). In between degrees, he worked as an exploration geologist in the oil, gas, and water sector, an environmental consultant, a hydrogeologist, a high school teacher and outdoor educator in the Swiss Alps,and a night club disc jockey.  At Furman, Dripps is known as a very engaging teacher, an active researcher, and an environmental activist and has been very involved with the university’s sustainability efforts and sustainability student living communities. He is the Executive Director of the David E. Shi Center for Sustainability and a Professor of Earth and Environmental Sciences at Furman University.

Please join us live online on
Thursday, April 15 at 12:00 pm.
Presentations generally run from 12-1:00 with plenty of time afterwards to ask your specific questions of our panelists.