Get to Know Us

What drives a person’s curiosity towards places of the world? For Tracie it was her parents’ old movies of the Taj Mahal and pictures of Europe. It was the arrival of National Geographic in the mailbox each month.

Directing UI gives Tracie the chance to channel that childhood wonder and help the community engage in cultures and opportunities they may not otherwise experience. Previously the Director of the Columbia World Affairs Council, and an alumni of Clemson University,Tracie brings nonprofit leadership as well as a drive to advocate for global awareness in the Upstate.  Married to Chris Frese, Tracie has 3 sons: Thomas, Harry, and Cole. Born in Ohio, raised in Alaska and South Carolina, and having lived in Malaysia, she believes that “The most interesting people in the world are interested in the world around them.” 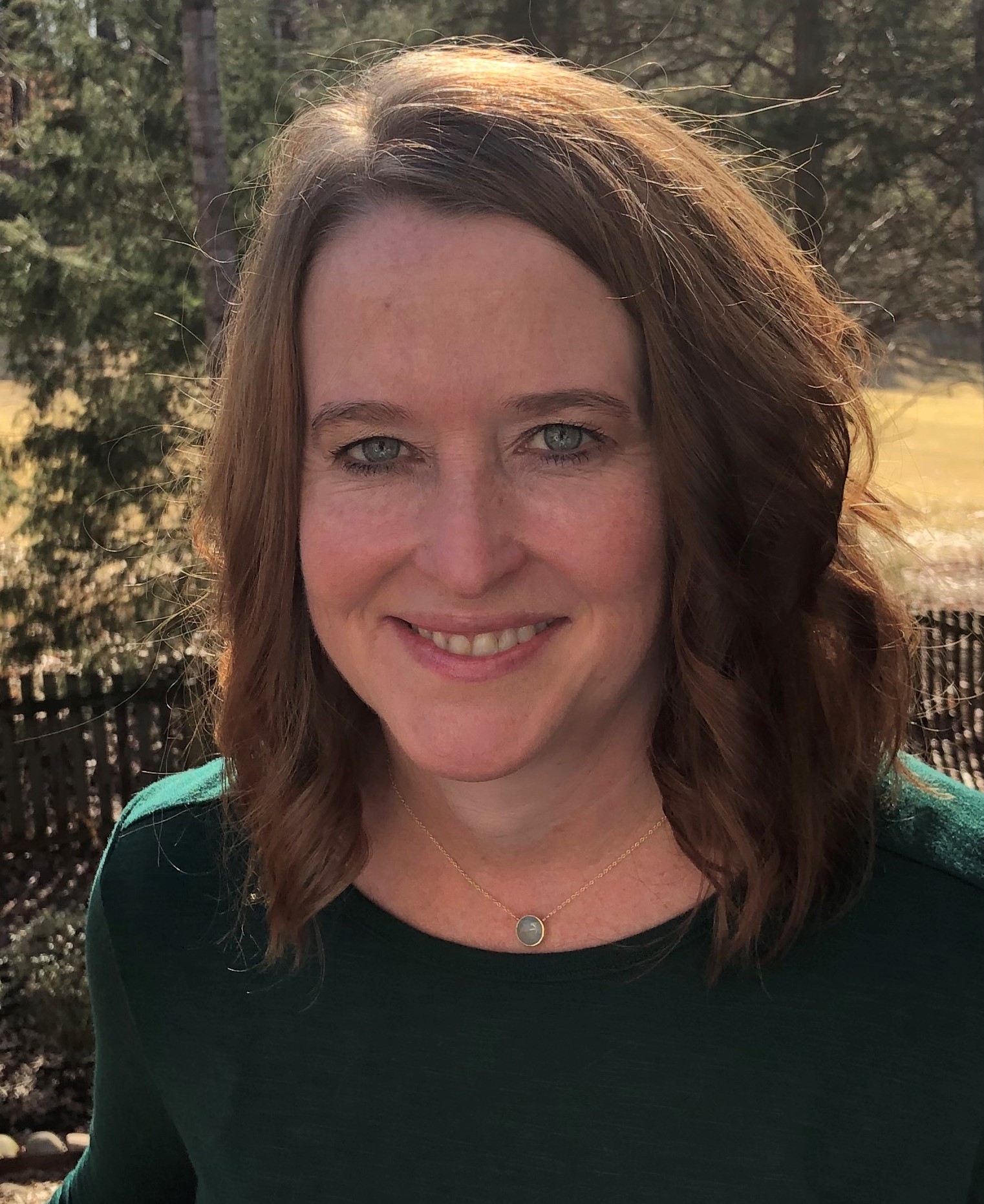 Kim Fowler has always shared a love of learning about and experiencing other cultures.  Having traveled to over 30 countries, she has had the opportunity to visit beautiful places around the world and meet so many wonderful people.  These opportunities came from travel interims during college, spending a semester traveling the globe learning about women’s issues, and vacationing with family.  Kim graduated with a B.A. in Sociology and Government from Wofford College, then proceeded to earn two graduate degrees from Converse College: an Ed.S. in Marriage and Family Therapy and a M.Ed. in Elementary Education.  After many years teaching elementary students, life eventually led Kim to employment with Spartanburg County Adult Education where she was given the opportunity to teach adults beginning-level English.  She truly loved spending time with amazing people from around the world, while learning so much about their many stories and perspectives.  In her free time, Kim enjoys spending time with her husband and two daughters. She is an avid runner and reader, and of course still enjoys traveling.

Kim’s next adventure recently began, as she has joined Upstate International as Program Coordinator for the World Affairs Council Upstate (WACU). Working with this organization is the fulfillment of her life-long dream of being on a team that focuses on understanding  the incredible diversity of our Upstate community and the ways we can all work together to bring about change in our world. 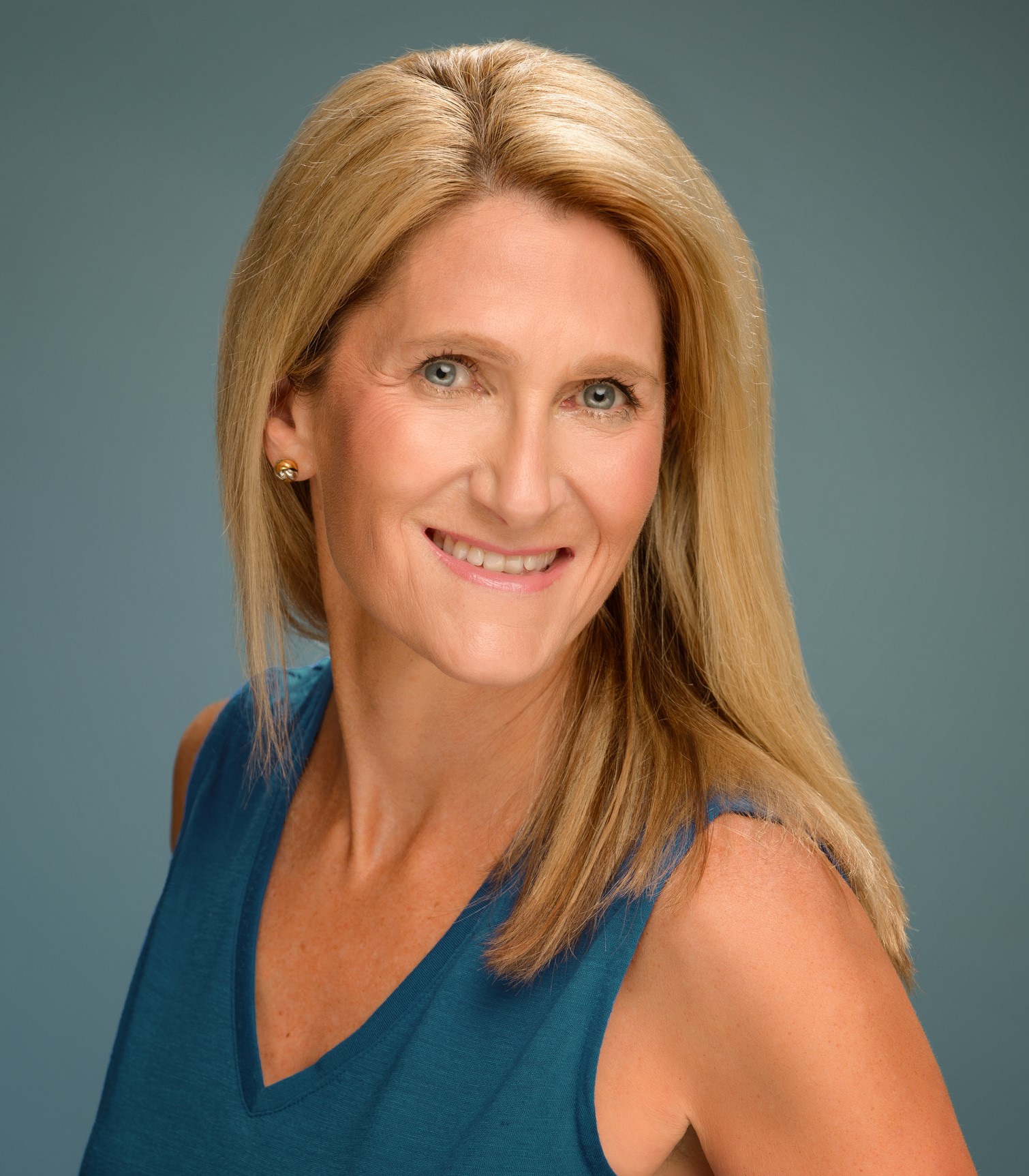 Caren Senter recently joined UI as Program Manager of Upstate International Month. She holds a B.A. from Amherst College, and both an M.A. (Philosophy) and a J.D. from Duke University. After practicing law for over 10 years in Connecticut and raising her two children in Pennsylvania, Caren moved to Greenville in 2014 and was thrilled by the cultural diversity she discovered here. She currently serves on the board of Dining for Women, a global giving circle dedicated to transforming lives and eradicating poverty among women and girls in the developing world. In addition, Caren was recently asked to join the board of the Greenville Jewish Film Festival and hopes to make a local impact by strengthening Greenville’s diverse cultural foundation.

An avid tennis player and cyclist, Caren enjoys hiking, working out, spending time with her two grown children (one lives in Atlanta and the other is in Olympia, Washington), and discovering all that Greenville and the Upstate has to offer. Growing up in New York, traveling extensively throughout Europe, and spending most of her life in the Northeast, Caren is now excited to call the Upstate home. 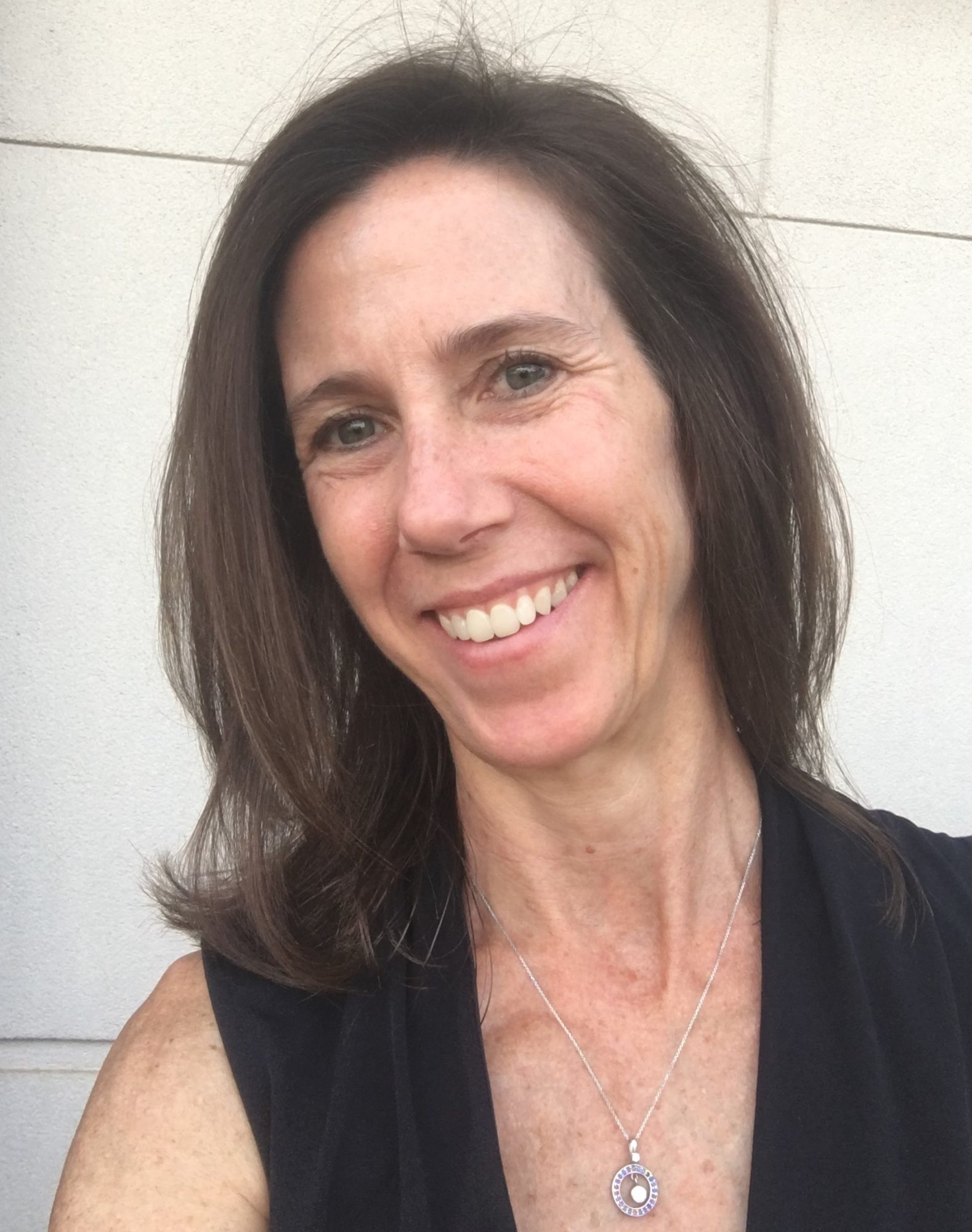 Christine started with UI as an English Conversation Facilitator and volunteering with the silent auction and other events. As the Office and Program Manager, Christine supports the language program, special events, relocation needs, and the Women’s Club. Christine previously worked as a consultant with Ernst & Young, which led her to a project at Greenville Health System and subsequently a new home in Greenville, SC (with her German husband and three children). Prior to settling in Greenville, she and her family lived in Germany for 4 years and traveled extensively throughout Asia, Europe, Australia, and Mexico. 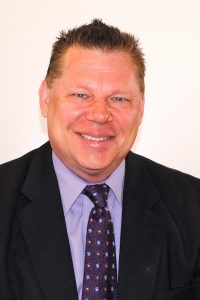 Blake Whittaker joined Pinnacle Financial Partners as the office leader for the firm’s Greenville location in 2018.

Governor’s School for the Arts and Humanities