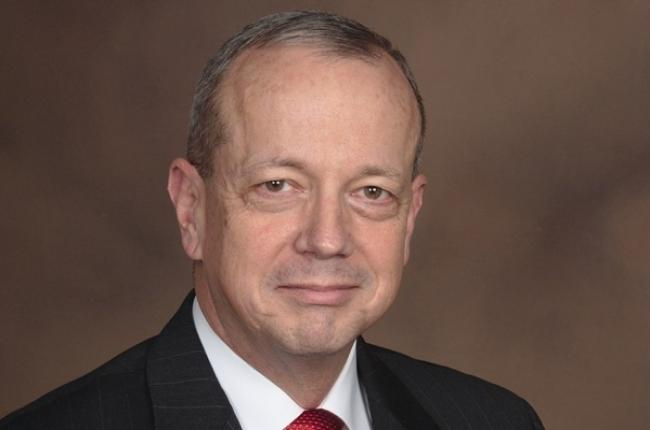 An America and the World: Flashpoints
Free Lunch & Learn – Live and Online
Wednesday, July 15, 2020 from 12:30 – 2:00 pm
World Affairs Council Upstate is thrilled to welcome 4 Star General (ret) and President of the Brookings Institution, General John Allen. It has been said that leaders are not born, they are made. In these turbulent times we need to make more opportunities to increase diversity among our leaders. Join us for this thoughtful and timely discussion.
John Rutherford Allen assumed the presidency of the Brookings Institution in November 2017, having most recently served as chair of security and strategy and a distinguished fellow in the Foreign Policy Program at Brookings. Allen is a retired U.S. Marine Corps four-star general and former commander of the NATO International Security Assistance Force (ISAF) and U.S. Forces in Afghanistan.
Allen served in two senior diplomatic roles following his retirement from the Marine Corps. First, for 15 months as senior advisor to the secretary of defense on Middle East Security, during which he led the security dialogue for the Israeli/Palestinian peace process. President Barack Obama then appointed Allen as special presidential envoy to the Global Coalition to Counter ISIL, a position he held for 15 months. Allen’s diplomatic efforts grew the coalition to 65 members, effectively halting the expansion of ISIL. In recognition of this work, he was presented the Department of State Distinguished Honor Award by Secretary John Kerry and the Director of National Intelligence Distinguished Public Service Award by Director James Clapper.
During his nearly four-decade military career, Allen served in a variety of command and staff positions in the Marine Corps and the Joint Force. He commanded 150,000 U.S. and NATO forces in Afghanistan from July 2011 to February 2013. Allen is the first Marine to command a theater of war.
He holds a Bachelor of Science in operations analysis from the U.S. Naval Academy, a Master of Arts in national security studies from Georgetown University, a Master of Science in strategic intelligence from the Defense Intelligence College, and a Master of Science in national security strategy from the National Defense University. For more information click here.
Please join us online.  All lectures include plenty of time for questions and connecting with your peers.
[Rather than set ticket prices, UI is instituting a new “Pay What You Wish” policy. A donation of $5-10 or an annual membership is suggested.
Donate here or  Become a Member here.
Your support is greatly appreciated.]
FREE attendance; Registration required.
Please Click Here or on our WACU Logo to Register . . .
Once you register, you will receive a confirmation email containing the link
you will need to join the webinar.
_____________________________________
Many thanks to our media sponsor:
Local publisher of the Greenville Journal and Upstate Business Journal
____________________________________
Questions? Please email
[email protected]
Interested in sponsor opportunities? Email
[email protected]
Share this post
Share on FacebookShare on Facebook TweetShare on Twitter
Search the Site
Go to Top