A Heart for the 3rd World: Nepal and Beyond, by Rob Rowen

You are here:
Uncategorized 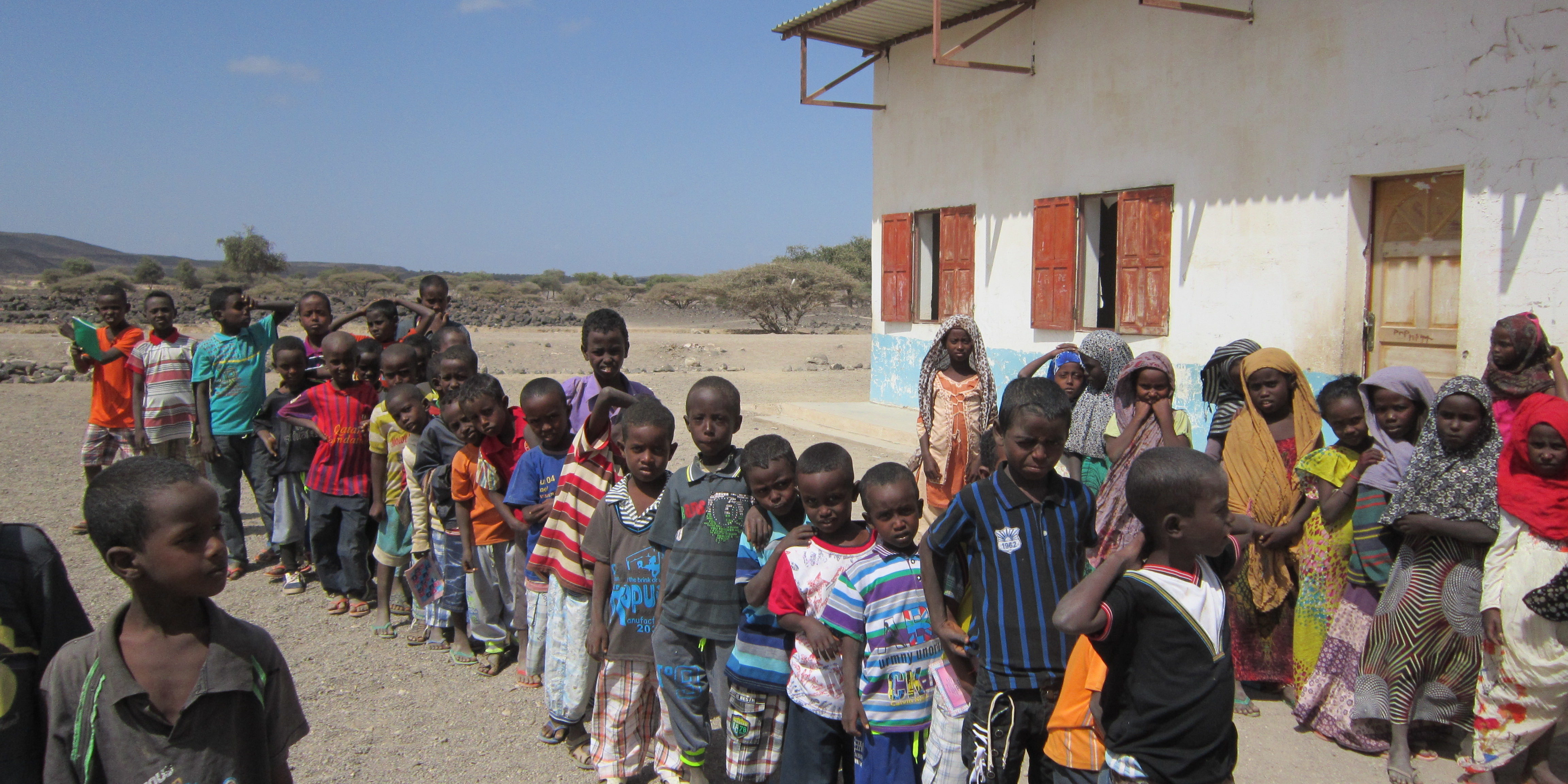 I am Rob Rowen and I have recently relocated from the Tampa Bay area to the Upstate.  Tracie Frese invited me to tell you a little about the work I have been doing for the last 9 years.  I, along with some friends, started Global Action Coalition: a non-profit that began it’s initial work in Nepal, focused on education projects. 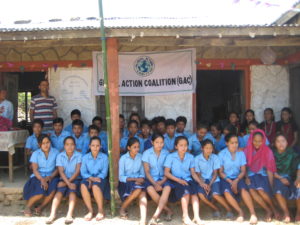 My friends, who serve at Central Command in the Nepal military, shared with me the issues they faced with education in their country.  I was also introduced to a young man who was born in Nepal and was trying to help his country.  We started small.  My first trip to a remote village in the Chitwan area was a truly incredible moment.  The people who live within a few miles of the school in this mountainous area were so gracious and loving.  Our small gifts of backpacks, books, and shoes were a great hit.  The children wore the backpacks all day,

and it was the first time they had been given a gift like that.  We also started a lunch program in that school which ended up doubling the school’s attendance. From there 12 other villages requested our support in

doing a lunch program, and we also supplied sweaters and other schools supplies.  Of course, every good deed creates more problems.  These schools suddenly had more students and that required us to hire more teachers.   Some of the schools did not have a middle school, or access to a high school. So we began the road to becoming experts on 3rd world educational issues.  We also were able to raise $100,000 when Nepal was hit with a major earthquake.  Our partners there were the first on the scene in several of the villages that had not seen any relief. 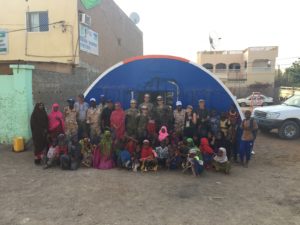 Since then, we have also begun working in Djibouti and soon will begin work in Kenya.  We are looking into solar powered water projects in Djibouti in addition to our educational works.  I was in Djibouti in early 2016 to deliver five state-of-the-art Blue Med s

helters, which I partnered with Alaska Shelters, Shipping Line, the Djibouti Army, and US Navy Sea Bees to erect.  One shelter was used as a school for homeless street children in Djibouti City. Another went on to become a medical shelter run by the Djibouti Army for the many refugees from Ethiopia, Somalia, and Yemen who were fleeing war or famine. Another was built to house a school in a small local village. Finally, the last two were for a village far inland where their school tents had been destroyed.

Now that I have moved to Greenville, I am looking to share our work and encourage people to support our projects in Nepal and Africa.  In my travels to these 3rd world countries, I have met people who are generous and willing to share their meager belongings, and they have touched my heart.

How Does Technology Help in Connecting Professionals with Local Nonprofits
September 21, 2022

One Amazing Thing- A book read with Clemson and U&I
March 6, 2017
Why the Upstate Needs a World Affairs Council by Upstate SC Alliance
December 14, 2016