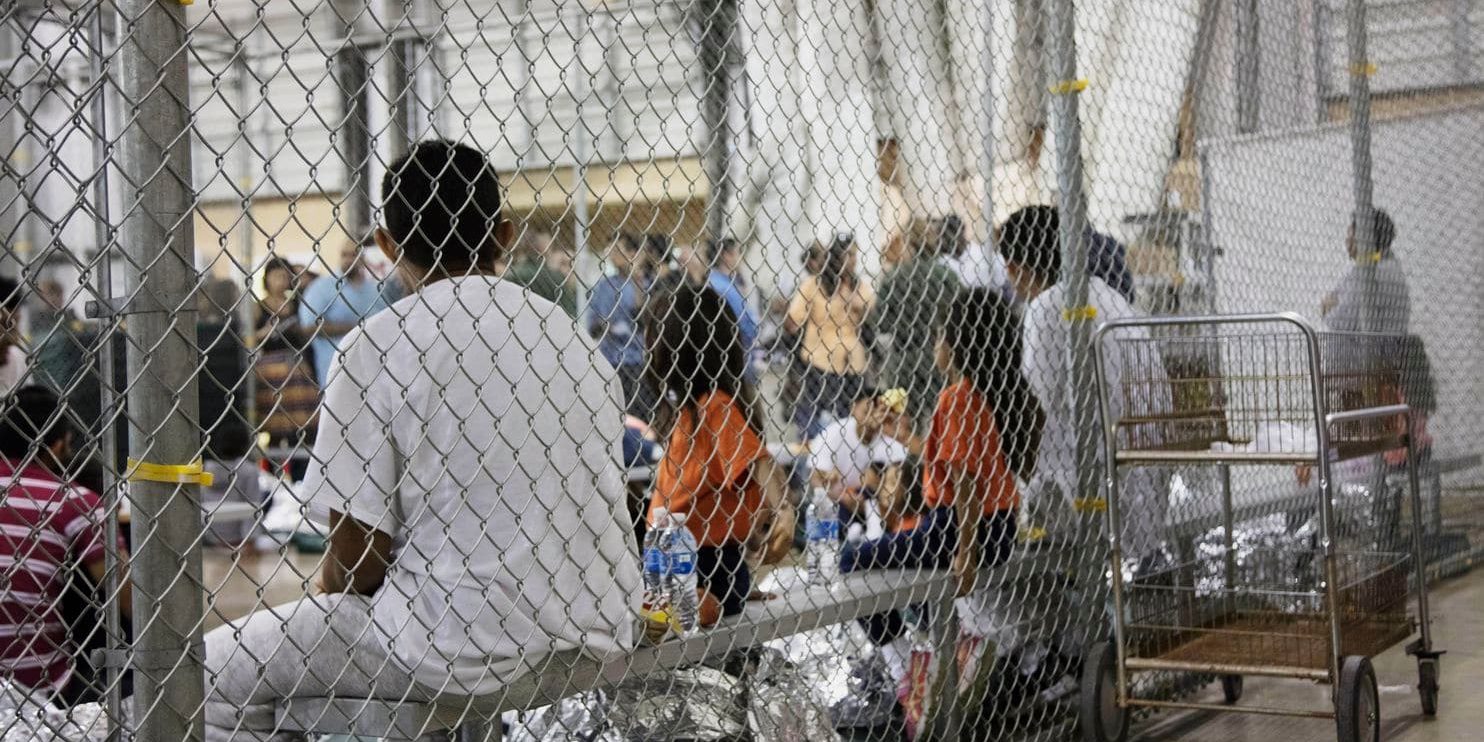 Christopher Richardson was a State Department consular officer and diplomat from 2011 to 2018. He is now an immigration attorney and Upstate International Board member.

As of May 31, a new rule requires everyone who is applying for a visa to travel to the United States to submit their social media information as part of their application. Because this change could affect an estimated 14 million visitors, and because it raises the specter of Big Brother-like surveillance, the requirement has sparked a strong condemnation of what critics deem its chilling effect on immigration.

But what American Civil Liberties Union National Security Project Director Hina Shamsi calls “a dangerous and problematic proposal” is not new. In my previous life as a visa officer, we were permitted to screen social media postings for visa applicants beginning in 2014. I often did so when investigating fraud or looking to determine whether the marriage of an immigrant applying for a visa was real. The truth is that this policy, like many of the policies that anger us today — the Trump administration’s travel ban, the militarized border or even the wall — were rooted in policies instituted by President Barack Obama and the presidents who preceded him. Trump didn’t invent these cruelties: He just weaponized them.

Looking back, I regret the ease with which I used this policy to search individuals’ social media accounts. But my authority to do so was never a secret. In fact, many members of Congress wanted even more invasive social media checks in the wake of the 2015 San Bernardino, Calif., shootings. But when the Obama administration implemented policies calling for additional social media checks and imposing further administrative obstacles on visa applicants, the public reaction was not nearly so extreme.

The same is true of the odious travel ban. Thousands rushed to airportsto protest the policy, and many State Department officials signed a memo of dissent. Yet, the truth is that potential visitors from Syria and Iran faced considerable administrative hurdles and needless security checks long before the current administration began making policy.

I know because I enforced these rules on several occasions. It was Obama’s Department of Homeland Security — not the Trump White House — that initially identified the countries affected by President Trump’s executive order as “countries of concern.” While the Obama administration merely forced individuals from these countries to obtain visas instead of traveling visa-free, this decision sowed the seeds for policies that were more obviously discriminatory.

We ignored the civil rights implications of these actions and Obama’s executive orders on immigration because we believed that we could trust him. Apparently, we never considered that he would not be president forever. Nor did we understand the precedents Obama set and how they would later be used against the immigrant communities we now desperately seek to protect. We ignored that many of these policies, while seemingly neutral, were indeed cruel in and of themselves. Even the processing facilities and fenced enclosures — the so-called cages — that provoke such disgust under Trump’s administration were, in fact, constructed under Obama.

Sometimes, what we consider the “new” Trump administration outrages are even older policies. Last September, The Post reportedthat the Trump administration had suddenly started denying U.S. passports to those born through midwives on the Mexican border. Yet this had been a long-standing, court-mandated State Department policy, originating from an Immigration and Naturalization Service investigation of midwives from the region who were charged with selling falsified birth certificates that suggested babies were born in Texas, rather than Mexico. In fact, the number of people denied passports under this policy dropped under Trump.

More recently, House Speaker Nancy Pelosi and several 2020 Democratic presidential candidates slammed Trump’s “new” policy of restricting passports of children born to gay U.S. citizen parents abroad. But that policy is not new, either. It, too, was designed under the Obama administration. And yet when both policies were initially adopted, neither prompted major protests nor bold-type headlines. If Hillary Clinton were president, would we be rallying against these policies today? Would such demonstrations garner media attention at all?

Though these policies preceded Trump, that certainly does not absolve the president. But that such policies came before Trump adds a broader context to our immigration debate. The roots of these policies in many ways are far more important than the policies themselves. We all protest now when a “new” immigration proposal comes to our attention. But such proposals, which are often creative in their cruelty, have precedent. Just because the earlier proposals were subtler or presented in more polite terms doesn’t mean their effects were benign.

We must never ignore or forget the abuses committed in our names simply because we like the president who implemented them. It’s easy to blame President Trump; he makes himself a convenient target. It’s harder but much more important for us to understand that our belated interest in immigration issues, and the kind of bureaucratic inertia I personally participated in, ultimately made those abuses possible.

The link to the article is here: https://www.washingtonpost.com/opinions/2019/06/10/trumps-immigration-policies-outrage-us-we-needed-fight-back-years-ago/?utm_term=.e178ab1e0fca

Doubling Down: My Journey Learning Korean by Stephen Krupka
January 8, 2020

We must abolish the ‘public charge’ rule. A Washington Post op-ed by UI board member, Chris Richardson.
August 20, 2019

Russian journalist explores Greenville’s food, travel, but wonders why all the bathrooms
June 27, 2019

An Upstate International Intern’s Testimonial by Jesse Bruch, Clemson 2019
May 22, 2019
Search the Site
Go to Top