We must abolish the ‘public charge’ rule. A Washington Post op-ed by UI board member, Chris Richardson. 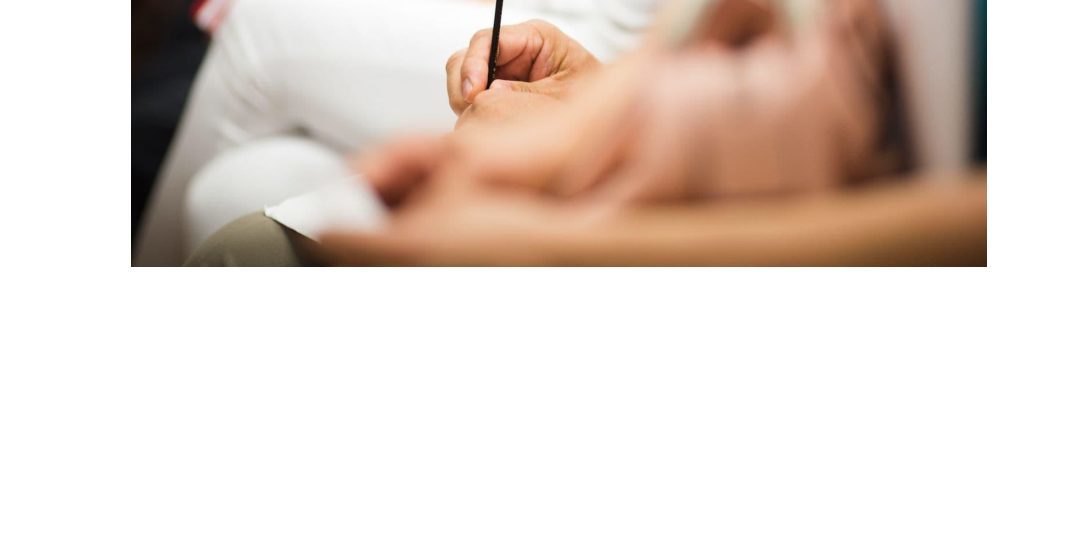 Christopher Richardson was a State Department consular officer and diplomat from 2011 to 2018. He is now an immigration attorney.

The Trump administration announced a vast expansion of an immigration inadmissibility this week known as the “public charge.” The new rule, more than 800 pages long, creates stricter standards for applicants seeking legal permanent residency who use public benefits such as Medicaid, food stamps or housing assistance. In other words, immigration officials will look more thoroughly at the credit scores, wealth, age and educational background of immigration applicants to determine whether they are worthy of being here.

Such a policy may sound shocking to some, but in fact, the public-charge provision has long been a weapon of racism and classism in the United States. Far from its expansion, the rule should be abolished as a relic of the bygone era from which it came.

Based on the Immigration and Nationality Act, the notion of a public charge — which originally referred to a person who is dependent on the government for subsistence — is arguably the oldest aspect of U.S. immigration law today. It comes from the 1840s and 1850s when the nativist “Know Nothing Party” used provisions in anti-Catholic states such as New York and Massachusetts to deport poor Irish Catholics because they were “likely at any time to become a public charge.” By the 1880s, as immigrants from Eastern and Southern Europe started entering the country, these same nativists urged Congress to act in a more forceful fashion.

The public-charge rule was thus included in the Immigration Act of 1882, the first comprehensive immigration reform bill in U.S. history. The law, adopted by the same Congress that enacted the Chinese Exclusion Act, required barring entry for “any convict, lunatic, idiot, or any person unable to take care of himself or herself without becoming a public charge.” Nowhere did Congress define the term “public charge,” so it was quickly abused by anti-immigrant administrations.

Books such as Hidetaka Hirota’s “Expelling the Poor” and Erik Larson’s “In the Garden of Beasts” describe in sad detail how State Department consular officers at U.S. embassies and consulates abroad used public-charge provisions to keep out “undesirables” from non-Western European countries. Even wealthy applicants from Asia, Africa and Eastern Europe were refused entry by consular officers who believed they could become public charges or take jobs from U.S. citizens.

Most notoriously, hundreds of thousands of people were denied entry during the 1930s. Despite the rise of Hitler and anti-Jewish sentiment in Europe, State Department leaders directed consular officers to use the public-charge provision to bar Jewish refugees. Even after the State Department belatedly abandoned using the law to target Jewish refugees, they continued using it decades after to bar gay men, lesbians and the disabled from getting visas. By the 1990s, the provision blocked close to 20 percent of immigrant visa applicants.

Such a practice fell out of favor in the 2000s, but it has made a resurgence with the rise of President Trump, even before this new regulation was announced. U.S. embassies and consulates in Mexico, for example, saw visa denials on public-charge grounds skyrocket.

We also cannot avoid the fact that a mostly white Foreign Service — which is only 5.4 percent African American and 5.6 percent Hispanic — is being tasked with making such value judgments on a mostly brown and black immigrant population. In fact, one of the designers of the new regulations, former Homeland Security analyst Ian Smith, was forced to resign because of his ties to white-nationalist groups.

The response to the Trump administration’s regulation should not be to merely roll it back. The regulation needs to be abolished. Immigrants already go through a rigorous screening process that checks their criminal, security and medical backgrounds. The government has at its disposal law enforcement databases, biometric screenings, and complex, risk-based algorithms to investigate the lives of these immigrant applicants. These applicants spend thousands of dollars in attorney and filing fees. They must embarrass themselves by answering a range of questions about their sex lives, their family past and social media use in front of immigration officers. The process of obtaining a green card can take years even without the public-charge rule as a factor.

For far too long, we have allowed public-charge provisions to be used as a tool for discrimination, which Trump’s new regulations will certainly continue. Just as we, as a country, rejected bans on immigrant applicants on the grounds of their HIV/AIDS status or their inability to pass literacy tests, so, too, should this modern-day poverty test be retired. A newly naturalized citizen holds an American flag during a naturalization ceremony at the
Atlanta office of U.S. Citizenship and Immigration Services in August 2016.
(Kevin D. Liles/For the Washington Post)